Georgian as a foreign language 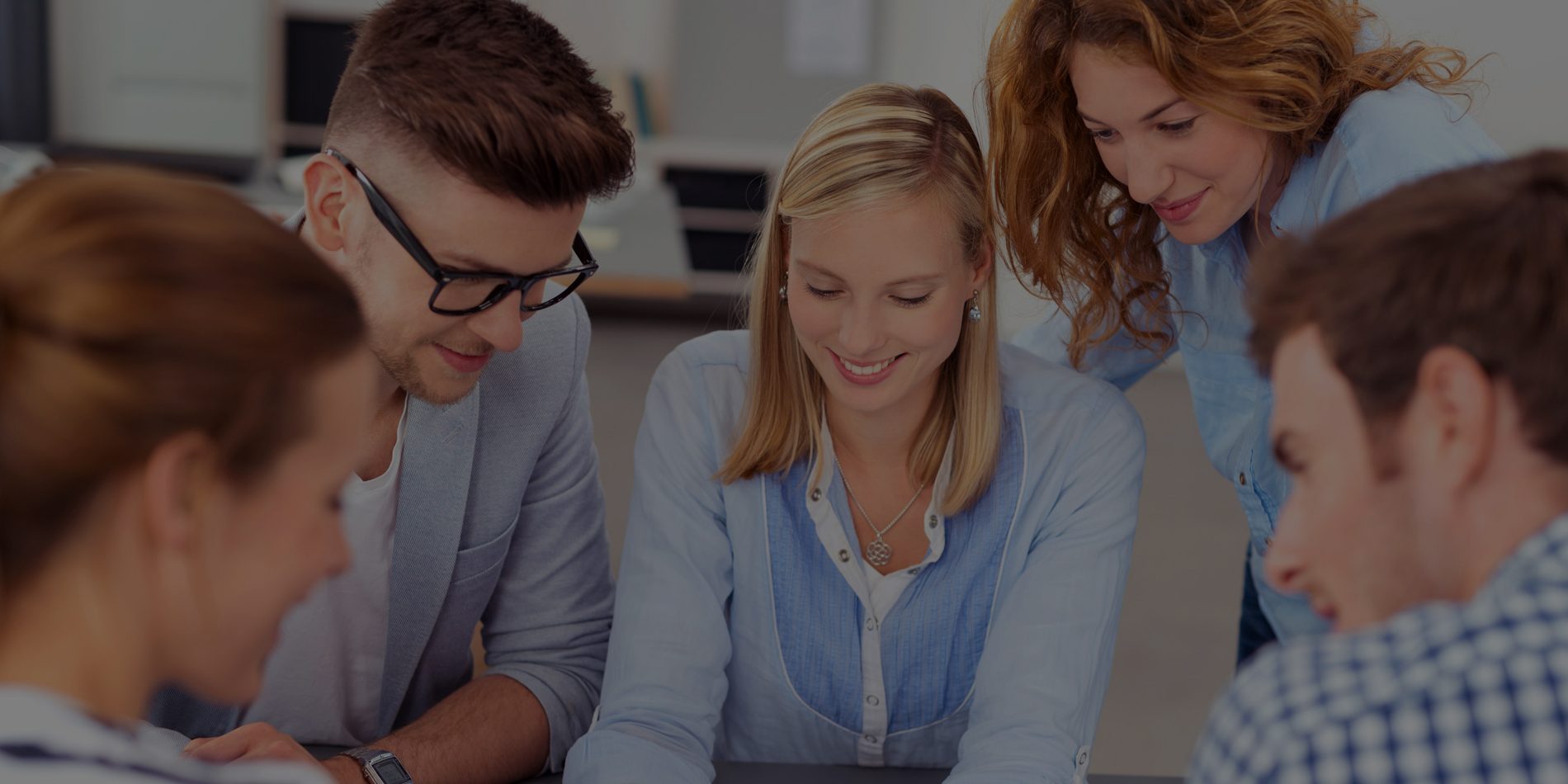 Georgian Language Integrated Course is intended for all students of any age and level. It covers the situations, vocabulary and grammar required to take students up to B2 level and it also covers some of the additional structures required at a more advanced level. The Course comprises dialogues and short texts with comprehensive explanation of new vocabulary and further mastering of this vocabulary before moving on.

Communicative and situation-based exercises, which give practice in using and understanding the new vocabulary, help students learn how to deal with particular situations in Georgian.

Finally, the course has plenty of authentic video material in Georgian which includes cartoons, documentaries on Georgian history and culture and films.

Standard of competence in Georgian as a foreign language

Georgian alphabet is amongst the most advanced ones worldwide against the background of the oldest original alphabets. There are 33 letters in the modern Georgian – 5 vowels and 28 consonants. Each phoneme has its own corresponding grapheme. Unlike many other languages, there are no capital letters in Georgian alphabet, although the ancient Georgian script used capital letters. Later, these letters were applied only at the beginning of paragraphs as a miniature text decor.